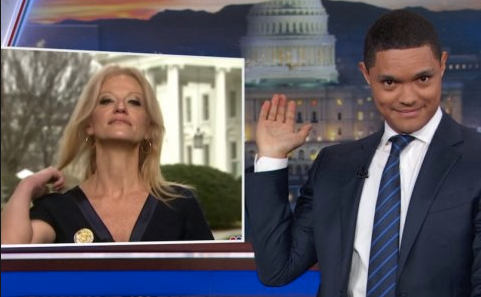 "I heard you guys are the top Voice/AI agency in the United States."

This is how our recent sales call began. We were pitching a large consumer brand, and the meeting started wth that comment from the client.

We responded with some form of, "you're damn right we are!" but after the call, we talked about how surprised we were by the comment.

Yes, we've built a bunch of Voice Skills for a variety of clients. Yes, we think we're doing a good job. Yes it's a new market in it's infancy, but there is no way our tiny little agency is top in the nation for anything. That's not false modesty, that's just a fact. I don't know where our prospect heard that comment but it's probably best classified as a Trump style "alternative fact."

First, it was a nice reminder that sometimes you catch market "tailwinds" that give you a little extra boost as a business. Even if it's just dumb luck. They don't happen often but if you catch one, ride that sucker for as long as you can.

Second, we're really proud to announce that our pals at Virgin just launched their new Alexa Skill (see what I did there?) Best segue ever.

Building this Alexa Skill was a blast to work on and it's a smart example of how you can build a voice app that complements your mobile app. A great way to increase user engagement AND show off your innovation chops.

Congrats to the Virgin team and remember one thing. If a tailwind comes your way, run with it. Even if it's not 100% accurate.

It sure worked for the current administration (cough).

The Many Faces of Analytics

On too many projects the conversation around analytics goes something like this: Marketer: As we're getting close to the…

Death to NPS (or why we love Clutch)

When we started Rocket, we agreed that we needed some way to measure the quality of our work. It's…