Just last week Apple released their new iPhones (6S and 6S Plus) and made bold statements around how great the new features were, claiming the addition of 3D Touch and a better camera make it worth upgrading. Better cameras are welcome, of course, but what about the 3D Touch feature? The press was gushing about it. But as designers and developers we were skeptical...could 3D touch really be that much of a revolutionary improvement on the touch UI?

Is it a gimmick?

When 3D Touch was first announced during Apple's keynote we thought it could be useful for certain types of users and situations. We did not see it ushering in a material change. It seemed like a new, extra way to navigate to things that could potentially complicate, not simplify apps. We expected power users to use it to accomplish some tasks quickly but ultimately thought the gestures would be hard to discover and only used by a small percentage of the user base.

3D Touch is the future

However, after having actually used 3D Touch in a number of apps over the last few days we now see a different future. Our initial assumptions were wrong. 3D Touch is the real deal and will fundamentally change the way we interact with and navigate in our apps. Here is why we think so.

We see 3D touch enabling more efficient, fluid and easier to use apps. For example, here is the new Maps app in iOS9 with 3D touch capabilities. In the short video below you can see when we tap on the Coney Island Beach pin we get a peek with a set of quick actions. We can easily request directions, call or bounce out to their homepage without having to transition to a different screen. Check it out:

Here is why this is a big deal: this entire interaction happens on a single screen that automagically updates itself. This is a fundamental shift away from thinking about tap -> slide to new screen -> tap -> slide to another screen. It is more fluid and feels natural. Using other apps that have the old model all of a sudden feels heavy and disjointed. Not only will this change how we think about and design interactions but it also changes how we build the underlying app architectures.

Only time will tell where the most appropriate places for 3D touch are, but two types of applications are perfect candidates for early experimentation: 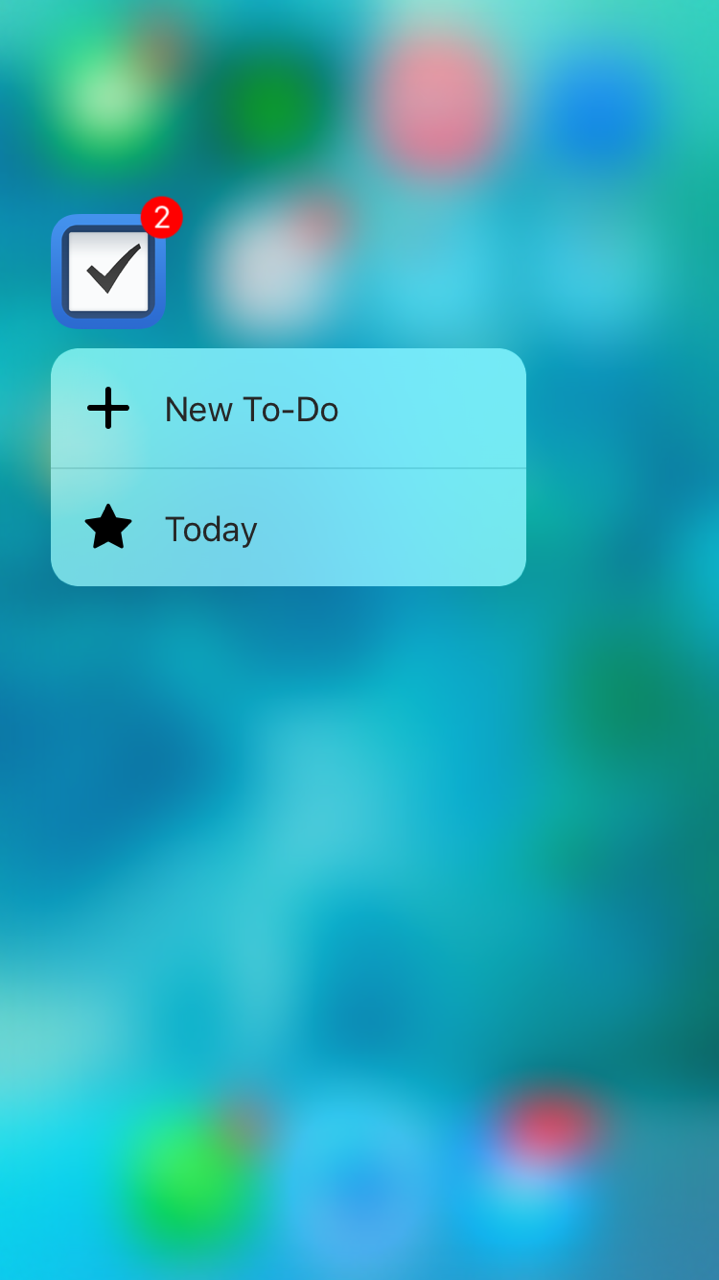 The Mail app shows how you can quickly peek at an email without navigating into the app. No need for extra taps, screen transitions or other intents. 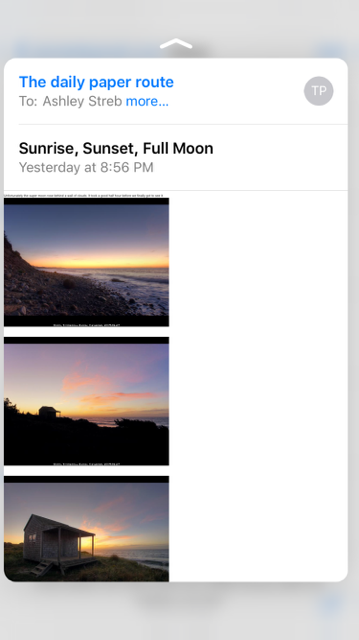 A good example of this is Pinterest which enables us to quickly scan through a set of pins, peek at a pin and quickly pin it to one of our boards. 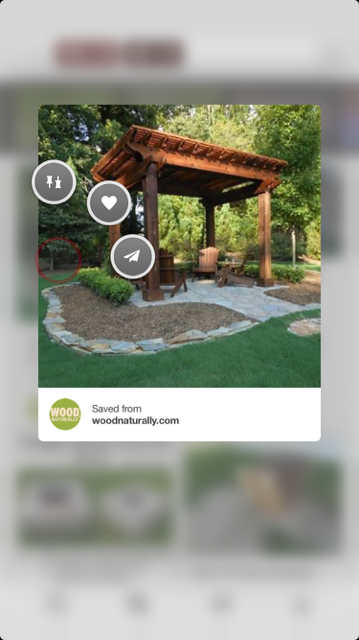 At the starting gate

We think 3D Touch is a huge deal but is still just at the starting gate. These new interactions coupled with the efficiency of quick actions from the home icon are huge wins and make the iPhone even faster and more pleasurable to use. We're excited to see what gets built in the coming years!

Here are some useful things to go deeper and to get the creative juices flowing.

At Rocket we have established coding style guides for all of the languages we work with. We wanted to…

Why we like Simple, Working Systems more than MVPs